When car windshields are hit by objects, they don't shatter. Have you ever wondered why?  Did cars always have such windshields? How and when did this invention happen? Who decided to implement safety windshields on vehicles?

One of the most significant safety inventions from the annals of automobile history is that of safety glass – a product that allows windshield to shatter during collisions in such a way that the overall form of the windshield is maintained.

Most of the inventions in history were made by accidents. The present car windshields were also invented by accident. Edouard Benedictus made an accidental discovery in his lab. One day, in 1903 he dropped a beaker sending the flask to the floor. It broke — but its pieces held together. Cellulose nitrate, a clear liquid plastic left in the beaker, had dried and kept the glass from breaking into shards. After experimenting further Benedictus developed safety glass, and he hoped to promote its use in automobiles. Benedictus, in 1910, added a gelatin layer which stuck to both panes of glass and patented Triplex. The Triplex Glass Company was founded. 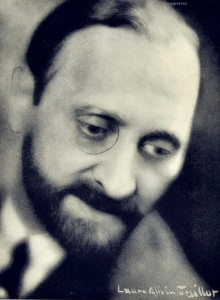 As more and more cars took to the roads, a rise in accidents was inevitable. When one of these early cars was involved in an accident, it was not uncommon for the driver at a minimum to be injured by flying shards of glass or, far worse, lose his life after going headfirst through the windshield.

There are stories that Henry Ford and some of his closest friends were injured by flying glass in accidents. Ford was convinced it was time to make car windshields safer and decided to produce improved glass. Ford manufactured the glass it needed. In late 1919 Ford began using laminated glass, over the next decade directing its use in all Ford cars. 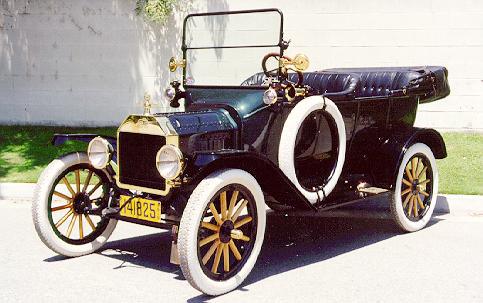 Nowadays windshields continue to grow in complexity and sophistication. Windshields are larger and often more raked. Some provide increased visibility with a windshield that extends up into the roof above the driver or one that wraps into the side of the car. Modern windshields can filter 95-99% of UV rays. Since the 90s a hybrid film with dye to absorb heat and metal to ban sun rays has provided significant reduction in infrared (IR) rays and consequent internal heat gain. 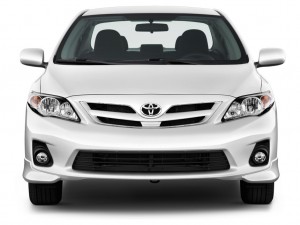