The Evolution of Windshield & Wipers

The windshield and the wiper are essential parts of a vehicle and are vital for safety. The evolution of windshields was born out of necessity and now, with reinforced glass and sun protection, along with single wipers, show the advancement of the technology over the years.

Early Years and Conception of Windshields

When cars were first invented, they did not feature windshields. Instead, the driver would wear goggles to protect their eyes from high speed winds and any kind of dirt while travelling. It took 15 years since then to conceptualise the first kind of windshield, which was a rudimentary setup consisting of a two-piece glass that could be removed if it got too dirty. This was, however, not reinforced glass and served no purpose in the safety and protection of both the driver and passenger. 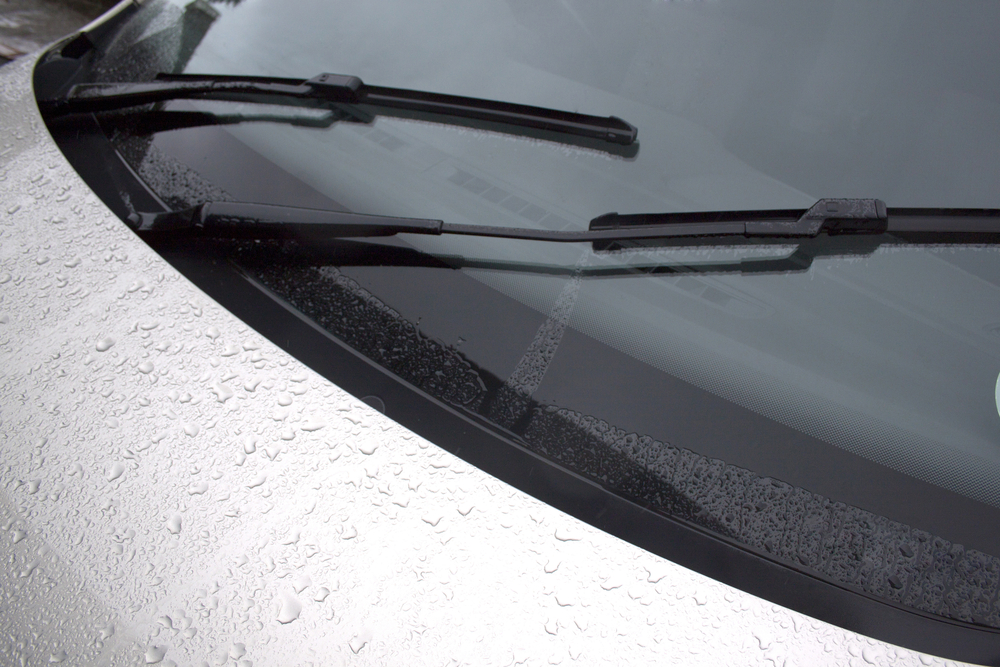 The father of affordable passenger cars, Henry Ford, came up with a novel idea to improve the windshield setup. His technology would have two pieces of glass stuck together with cellulose, which would effectively hold the glass together and its pieces in case of an accident. The ease at which it could be replaced served as one of the earliest examples of auto glass chip repairs. However, the cellulose would become discolored over a period of time and would lead to discomfort for the driver.

All cars nowadays are fitted with laminated glass which are strong, durable and act as protection during cases of accidents. Any windshield crack repair is a breeze because of the single mould that contains all the damage inside its frame and does not spread outside of it.

Conceptualisation and Importance of Wipers

After the first windshields were invented, the next important thing was to keep them clean while the driver is driving. Initially, a very crude mechanism of cleaning the windshields was to use squeegee and manually clean it. This was not a feasible option as it would require the driver to drive with one hand and clean with another, leading to potentially hazardous situations.

The electrical wiper was first introduced as a single motorized wiper on the top centre of the windshield but it would just clean the middle portion and not cover the edges.  William Folberth’s invention of the speed-based wiper raised safety concerns as the wiper’s speed would be proportionate to the car’s speed and it was quickly updated to give the driver speed choices on the wiper, along with a washer. Finally, in the 1990s infrared sensors were installed to sense whenever rain or some dirt was on the windshield so that the wipers could function automatically.