Things You May Not Know About Windshields 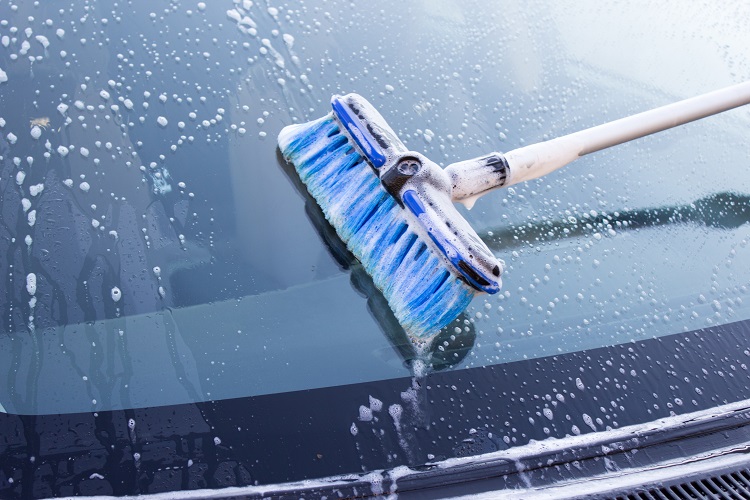 The look of a car is an amalgamation of various parts and accessories which give life to its structural integrity. One of its most important and ignored parts is the windshield. It is the windshield in a car that provides it safety and adds an adequate amount of charm to its appearance.

Here are some interesting facts about windshields that you probably didn’t know.

Windshield Wipers Were Invented By a Woman

1903 was not a very progressive time. In the US, women were not given voting rights yet. Despite all the conservatism, a woman named Mary Anderson invented the windshield wipers in the year. She was inspired by a trolley car driver struggling to see past the falling sleet. She patented this idea in 1903 but it was never picked up by car manufacturers. After the 17-year patent ended in 1920, Cadillac was the first automobile company to make windshield wipers standard equipment in all their cars in 1922.

The Windshield is a Part of the Airbag System

Not many people are aware of this but windshield in cars is a part of the airbag system. Airbags are life-saving equipment when your car is involved in an accident. The bags fill with air immediately after collision with immense pressure. The windshield acts as an ultimate backstop for the airbags. The pressure is tackled by the windshield and the airbags pop up inside the car. In case the windshield is cracked or missing (one in a million chance of this happening), the airbags might not inflate properly and fail to give you protection from the collision.

The windshield in cars plays a critical role in the roof support system of the car. Being a vital contributor to the structural integrity of the car, the windshield prevents the car roof from collapsing. In the event of a roll-over mishap, a strong windshield can hold the roof in place and save the passengers from getting hurt. This is one of the major reasons why any cracks or chips should not be ignored and immediately repaired by a reliable technician.

When consumers were still getting familiar with the concept of windshield in cars, they were made of plate glass, which was extremely unsafe as it was not shatterproof. Moreover, the windshields manufactured earlier were made in sections instead of being one large piece of glass which made it more unsafe. Now there are glasses that are shatterproof. They might crack but won’t break into pieces.

The invention of shatterproof glass was a happy accident. A French chemist named Edouard Benedictus accidentally dropped a glass flask coated with cellulose nitrate. He was shocked to see that the glass chipped but retained its initial shape and that is how shatterproof windshield was developed.

Driving Around with Cracked Windshield is an Offence

In many regions of the country and the world, driving around with a cracked windshield is a serious criminal offence. Being ignorant about cracked windshields can be lethal for you as well as the people around you. Cracks hinder your sight as well as reduce the structural identity of the windshield to a great extent. Not only this, but cracks also produce blinding glares which can cause fatal accidents. Due to this, driving around with a cracked windshield in a car, can garner you a ticket/challan. Nowadays the traffic police do not even stop you. They will capture the licence plate of your car you will never see that e-challan coming your way.

Windshield Damage is the Most Common Insurance Claim

A windshield is an ultimate protection for your car. It protects you from flying insects, dirt, water, debris, etc. while driving. It is no surprise that the windshield in a car is the most common insurance claim of all the automobile insurance claims. There are numerous reasons for a windshield to get damaged while driving. Not just stones and pebbles but the temperature is also one of the enemies of a windshield. Most of the major insurance firms cover the damage to the windshield. Make sure you clear this out while choosing an insurance package for your automobile.

Are you in search of a reliable and affordable windshield repair service? Look no further and give us a chance to repair or replace your damaged windshield. At AIS Windshield Experts, we offer a highly specialized toolset, a well-trained team of technicians, and a world-class quality of products. Our network of 90+ service centres spanned across 50+ cities ensures that our service reaches the least resourceful areas. You can also avail a doorstep service to save time and energy. Do not wait until it’s too late and get in touch with us today!